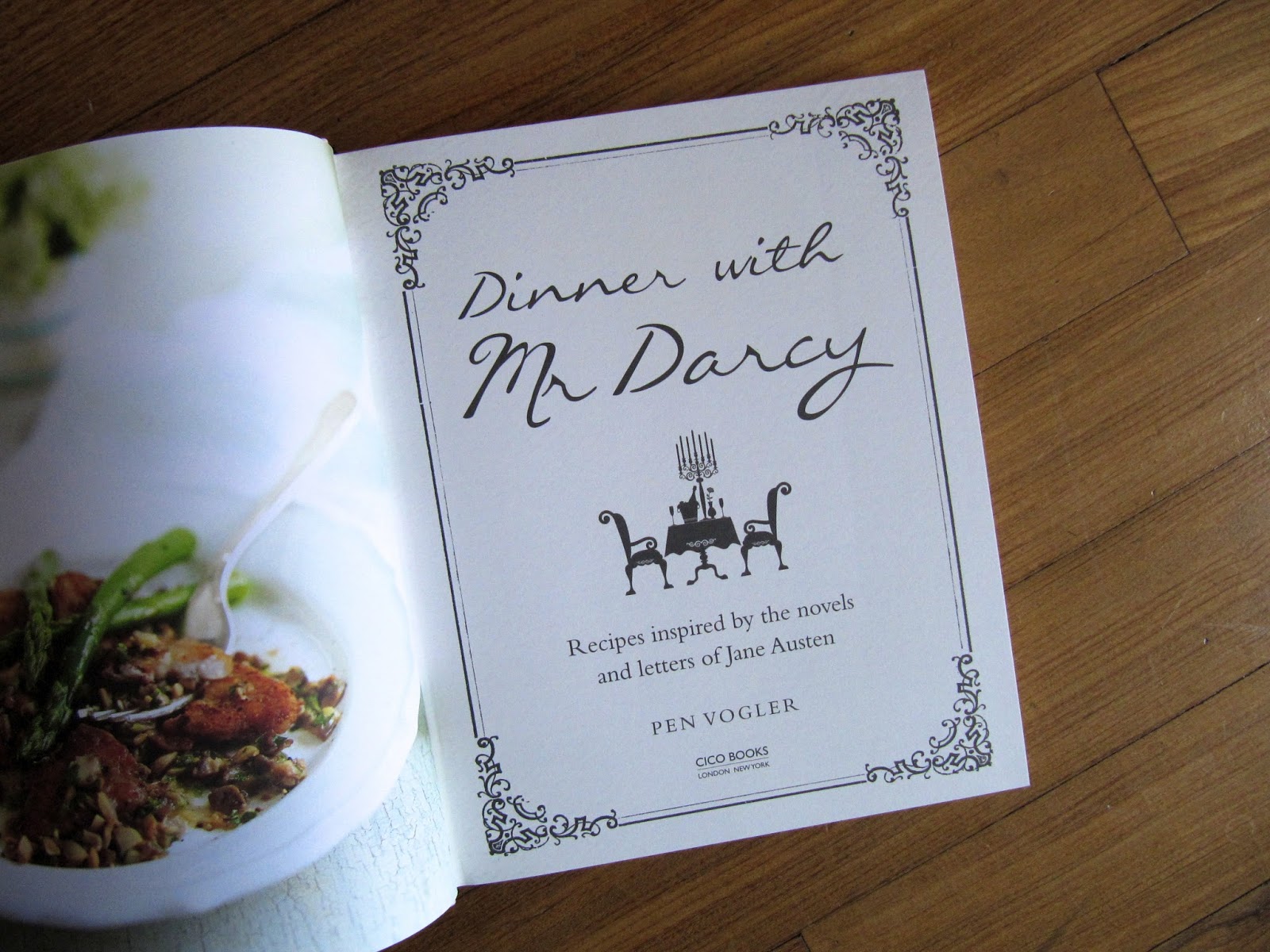 Jane Austen was a name I’ve heard lots of, though as unbelievable this may sound, I’ve never had to read any of her books in Uni, so I didn’t. That was until I got my Kindle, and Pride and Prejudice was the first book I’ve put on there. Verdict? A few weeks later I became obsessed with the air, the old ways of talking and simply Mr. Darcy himself. So when the book Dinner with Mr. Darcy was brought to light, I simply had to have it. As simple as that. 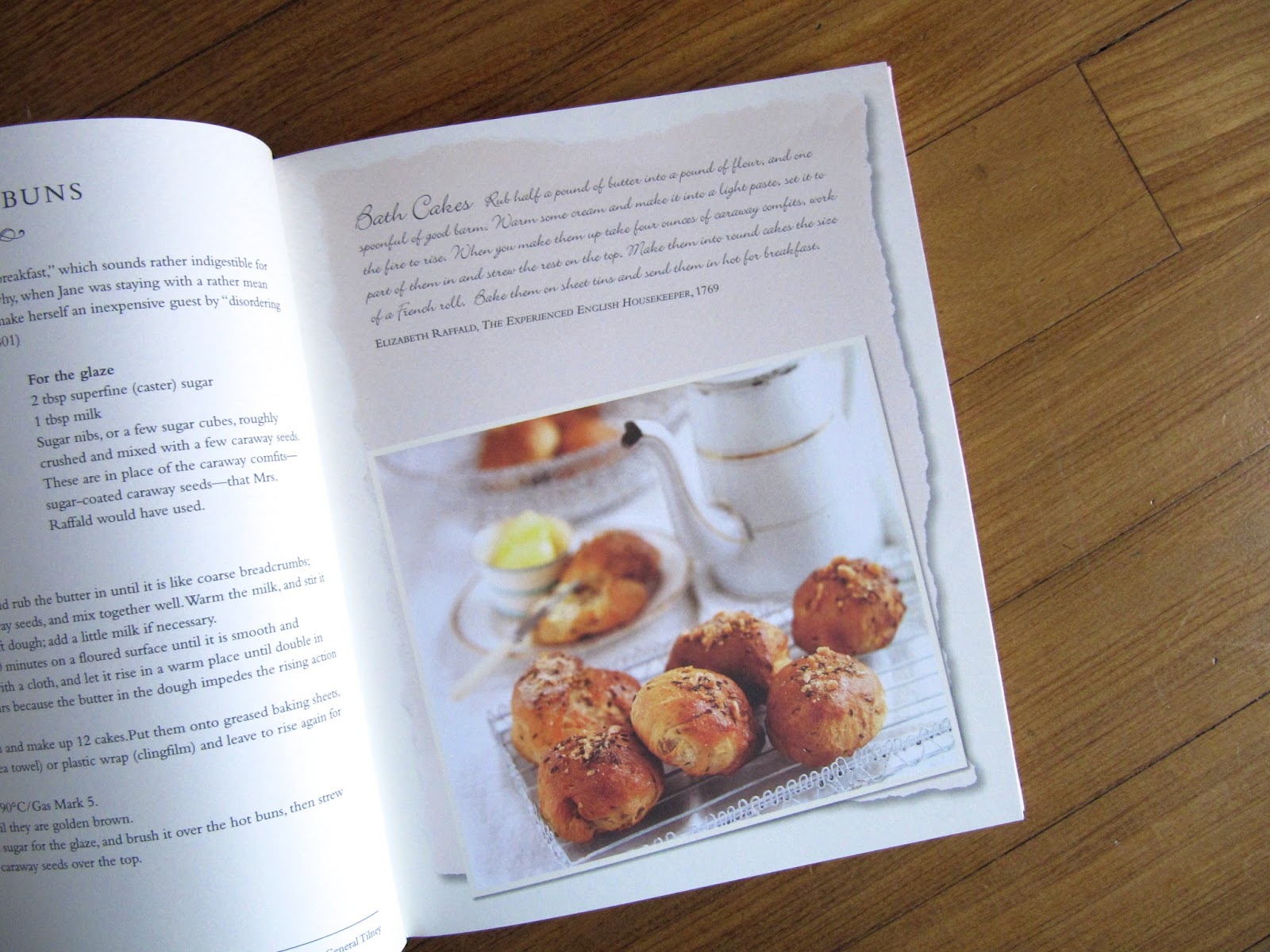 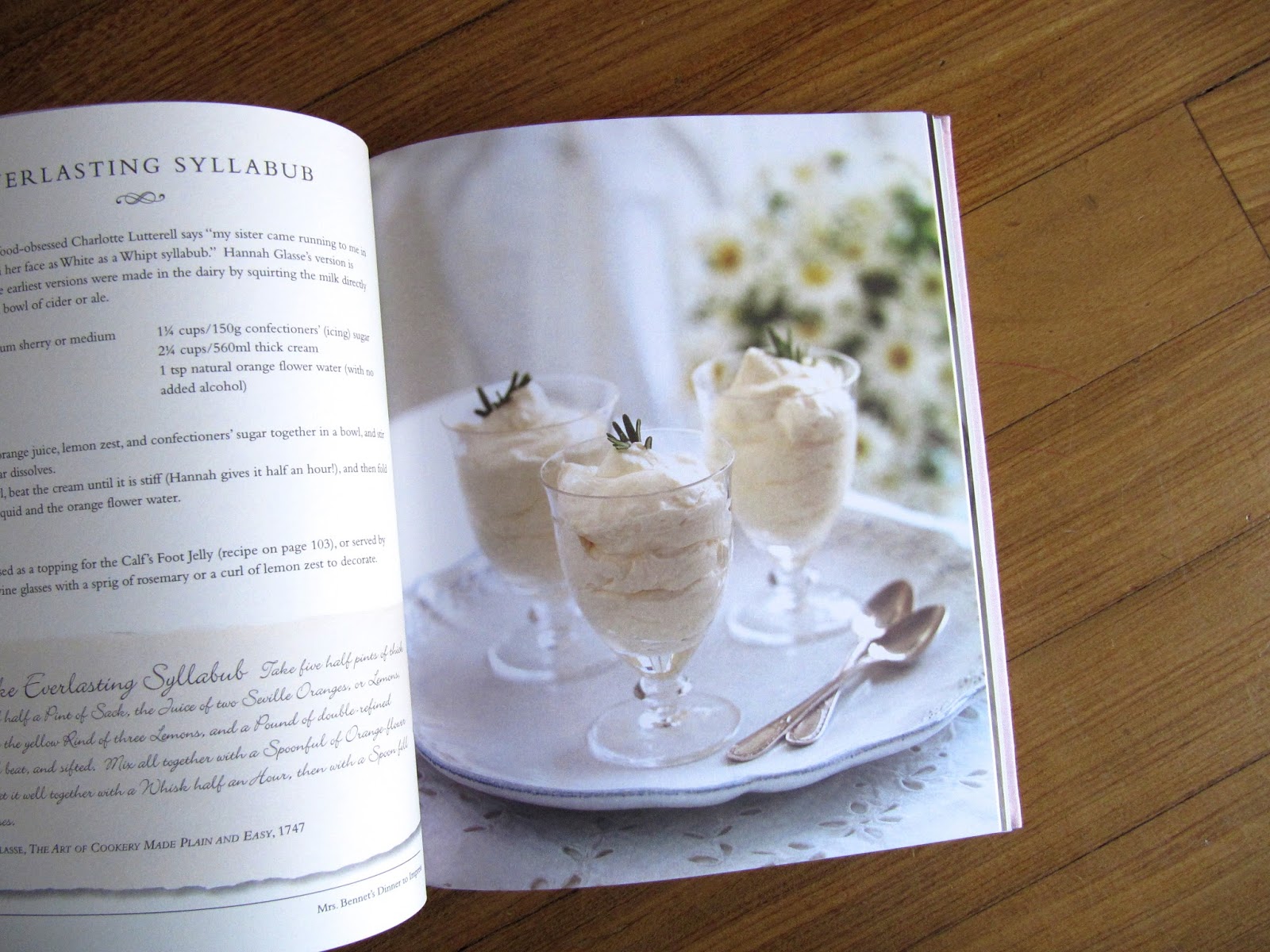 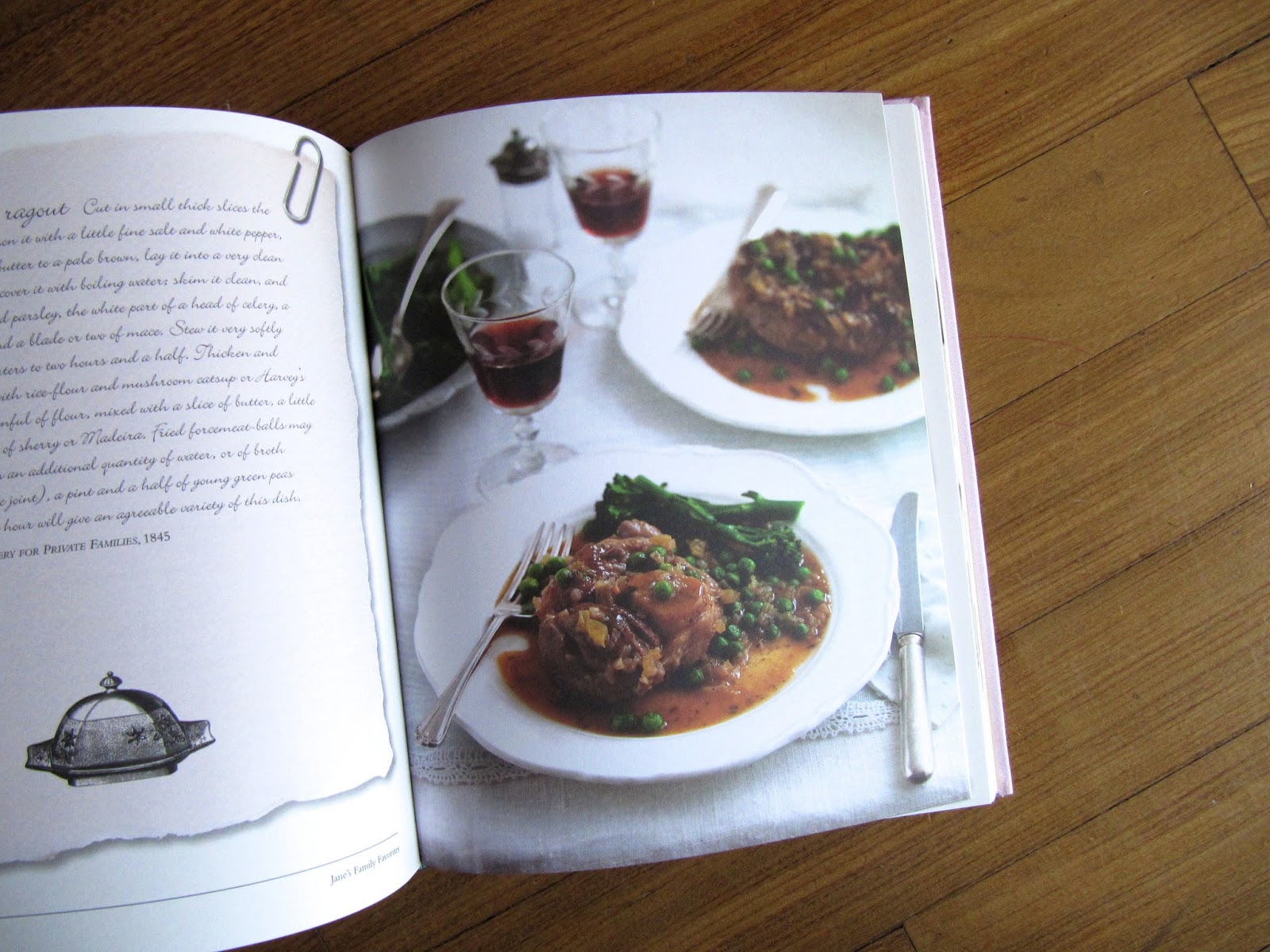 Written by Pen Vogler, the book is just like you’d expect. A soft pink linen binding with gorgeous food photographs in there. The recipes are also just what you’d expect, elegant, sophisticated and just luxe. My favourite recipes are those of the salads and desserts – I guess that says a lot about me. All dishes look very complex and difficult to make as it looks too good to be true, but that’s not true. Yes, it surely isn’t 15 minute cooking with Jamie Oliver (most recipes take around 30-40 minutes to make), but that doesn’t mean it can’t be easy, breezy, beautiful. The recipes are mixed with quotes from the novels and include useful features, including table arrangements, kitchen and gardens, service and changing mealtimes. The best book if you’re feeling weary of the usual mashed potatoes or pasta dishes and want to rev it up a bit with a touch of class and well… Jane Austen. 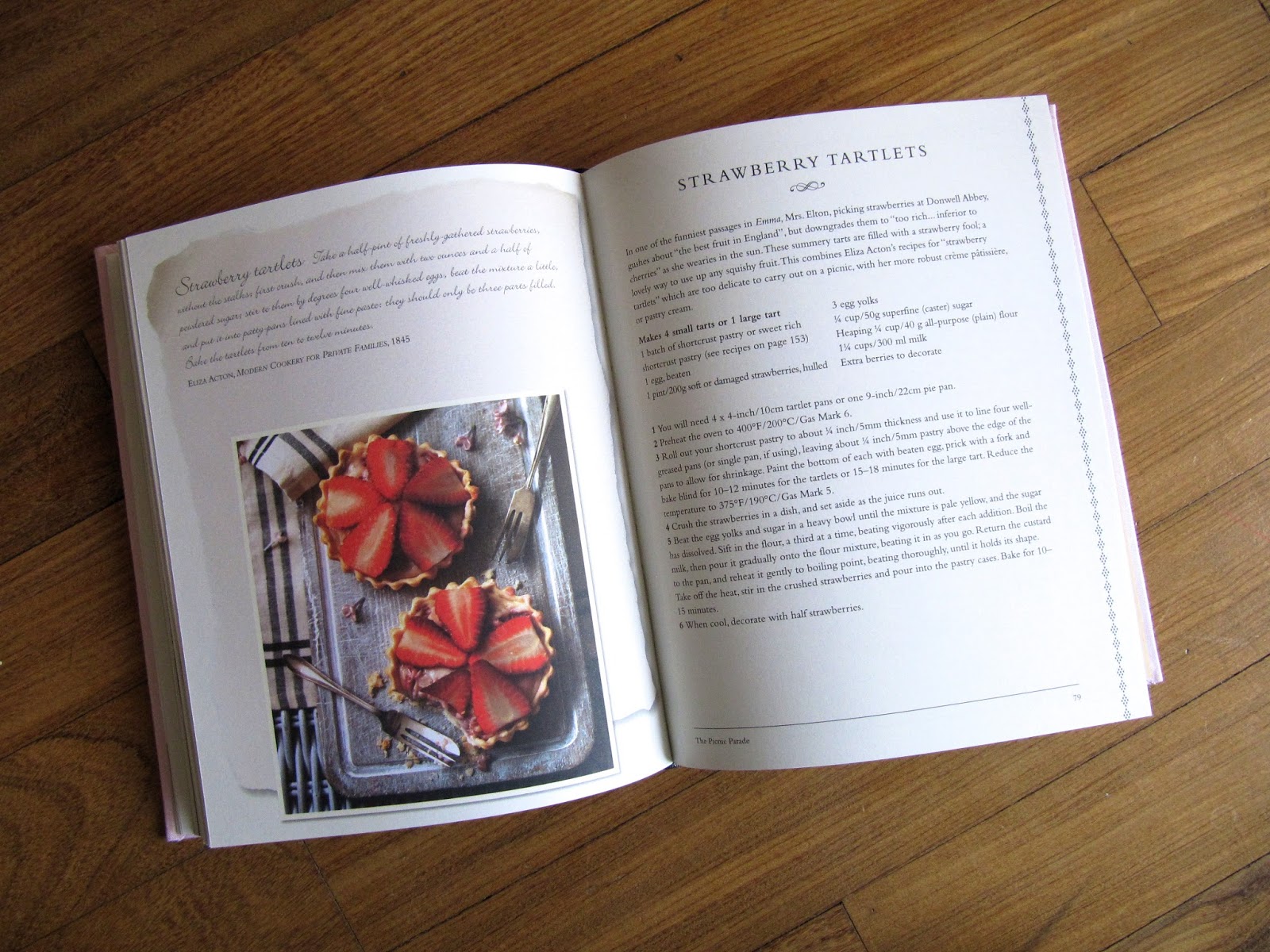 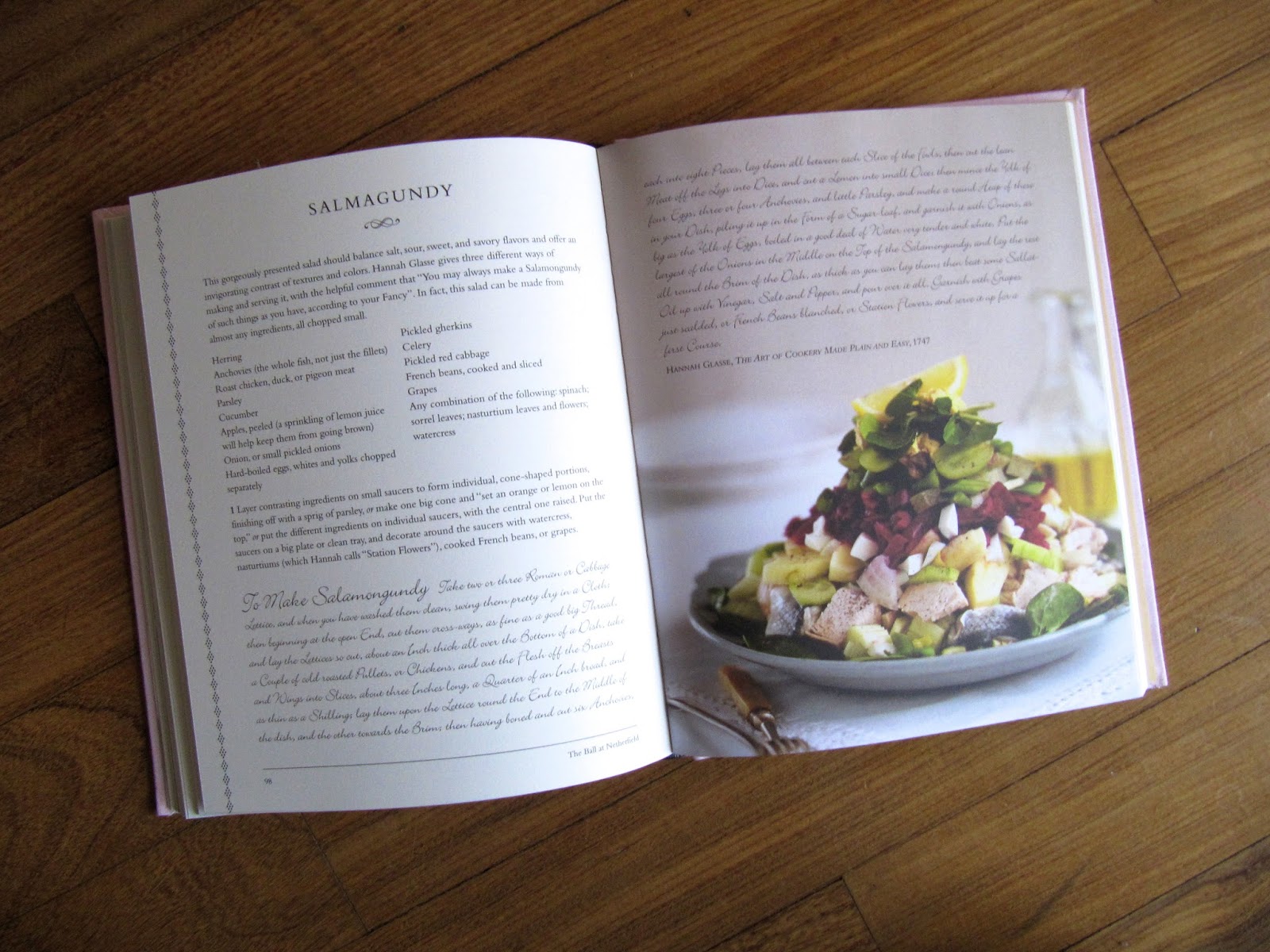 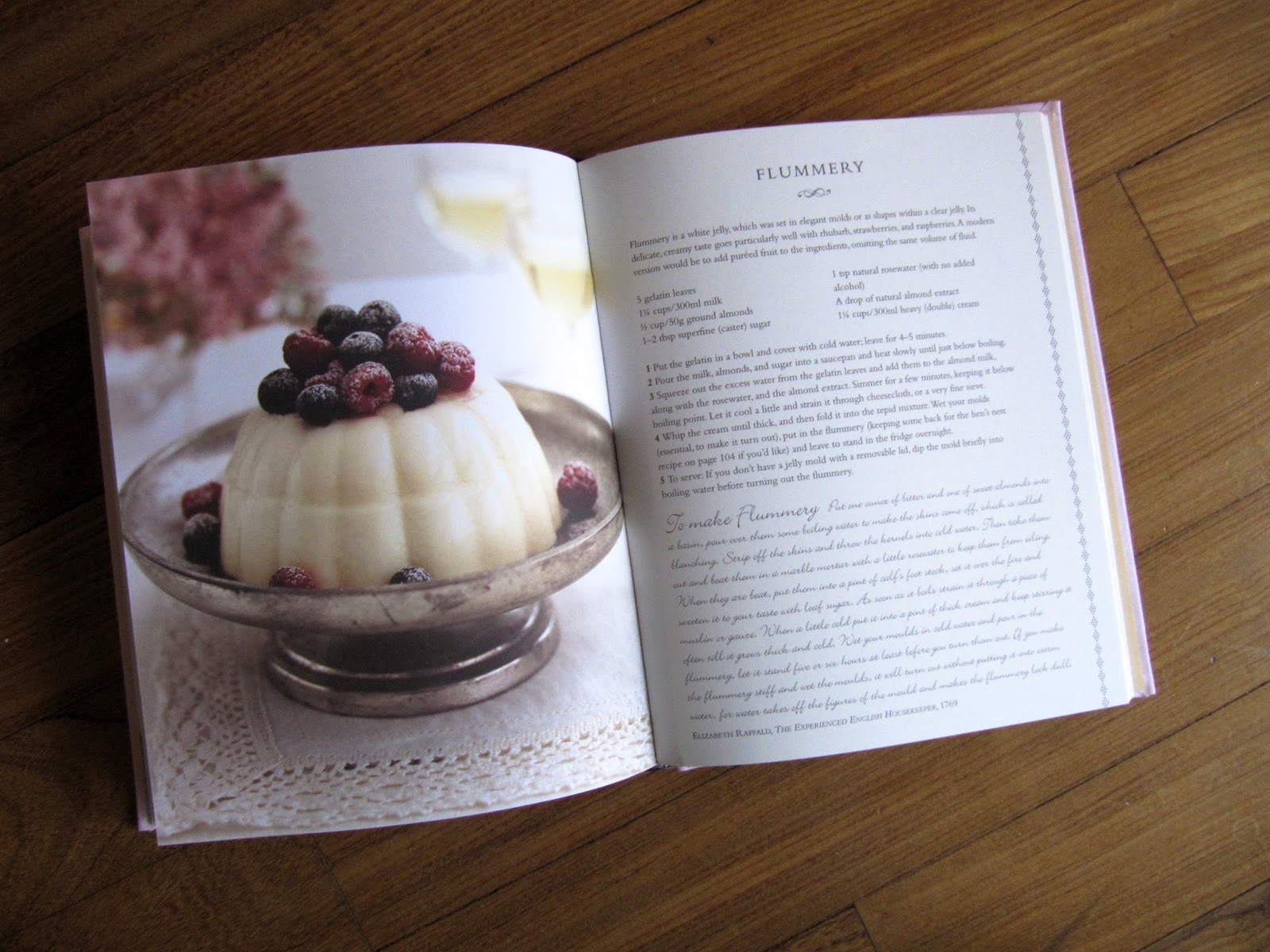