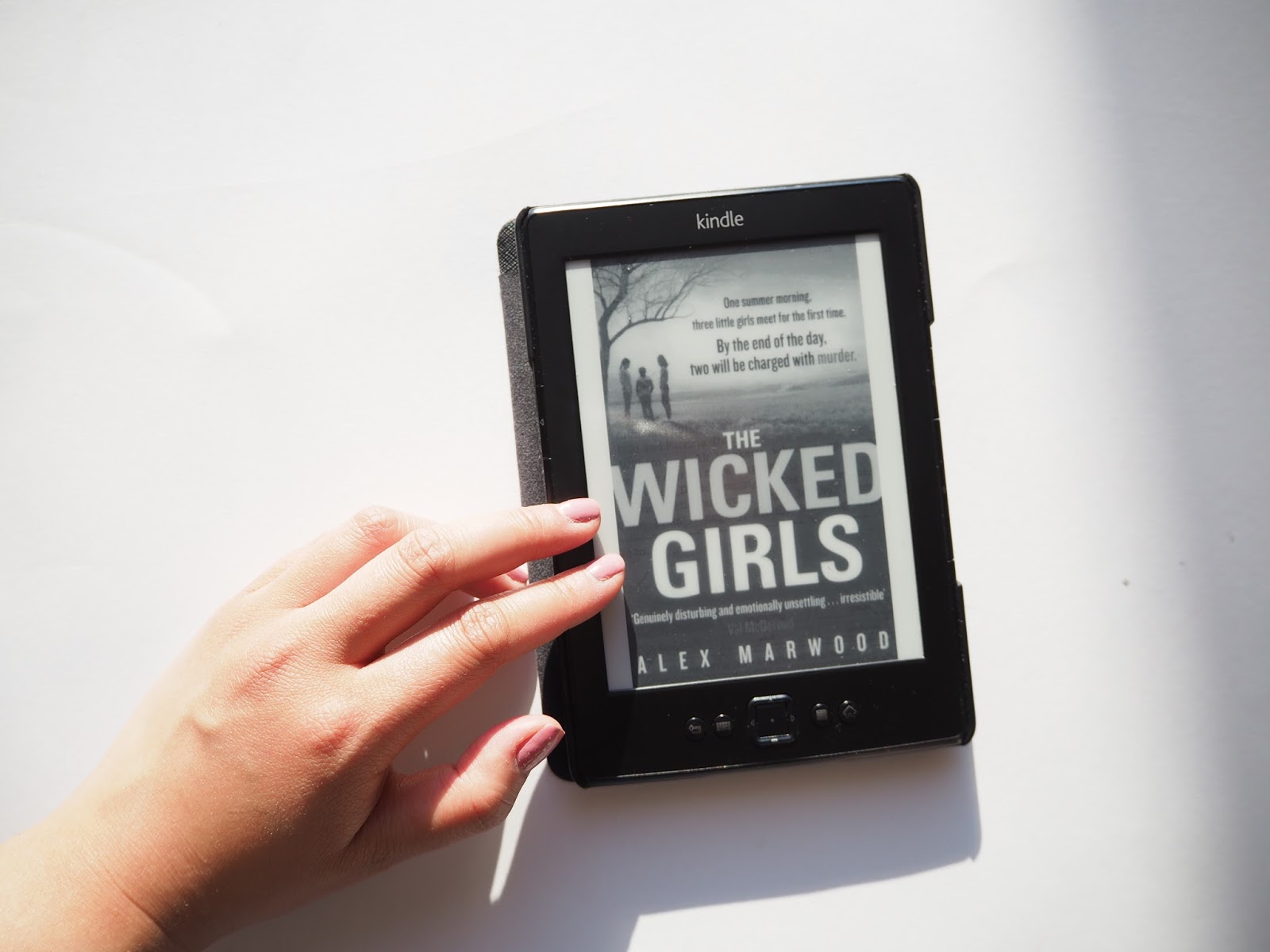 You know I love my books —especially when it’s a good thriller. I’m not that hard to please, I’ll give you that. I bought The Wicked Girls a little while ago (I’ve mentioned it before here) and started reading it the second I got it. After all, it was dubbed the literary baby Tana French and Jilian Flynn would create when they’d be up all night telling stories at an abandoned amusement park. Now doesn’t that sound juicy?

Written by Alex Marwood, The Wicked Girls is her debut roman and is about three little girls who meet each other for the first time during one summer, where two will be charged with murder at the end of the day. 25 years later, these two little girls have grown up and end up meeting each other in different circumstances, names and lives. The story goes on and the two get tangled into a serie-murder case, which goes deeper into their circle than they realise and it’s actually an okay book. The ending was a bit bland, but the last part of the book was not too shabby.

The idea is absolutely brilliant (a bit crude, but brilliant). I was so excited to read it when I heard about the novel, but felt let down in the end. Perhaps it’s just me, but I found it a bit hard to get through the story in the beginning and then the story just didn’t really grab my attention at all times – for my taste it was too slow and I kept reading in the hope that the next page would blow my mind. I’ll admit that the book does have some wacky characters and does have some mind twisting plots, but I had to wait really long for those and whenever something really good and exciting arrived, I kept hoping for more, but it never really happened. It’s not as cray as Jillian Flynn and not as brain wrecking as Tana French, which just happens to be my cuppa tea. 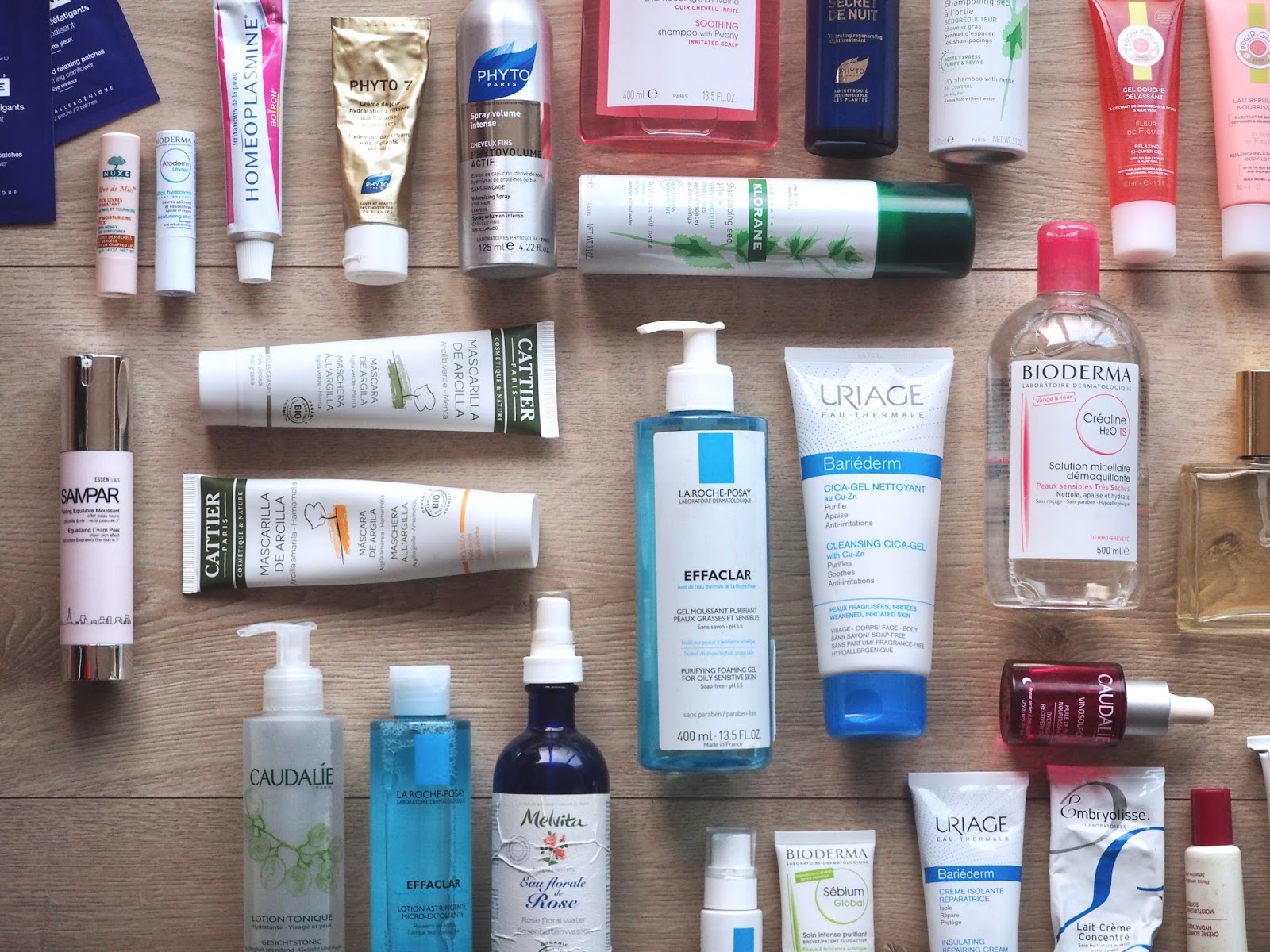