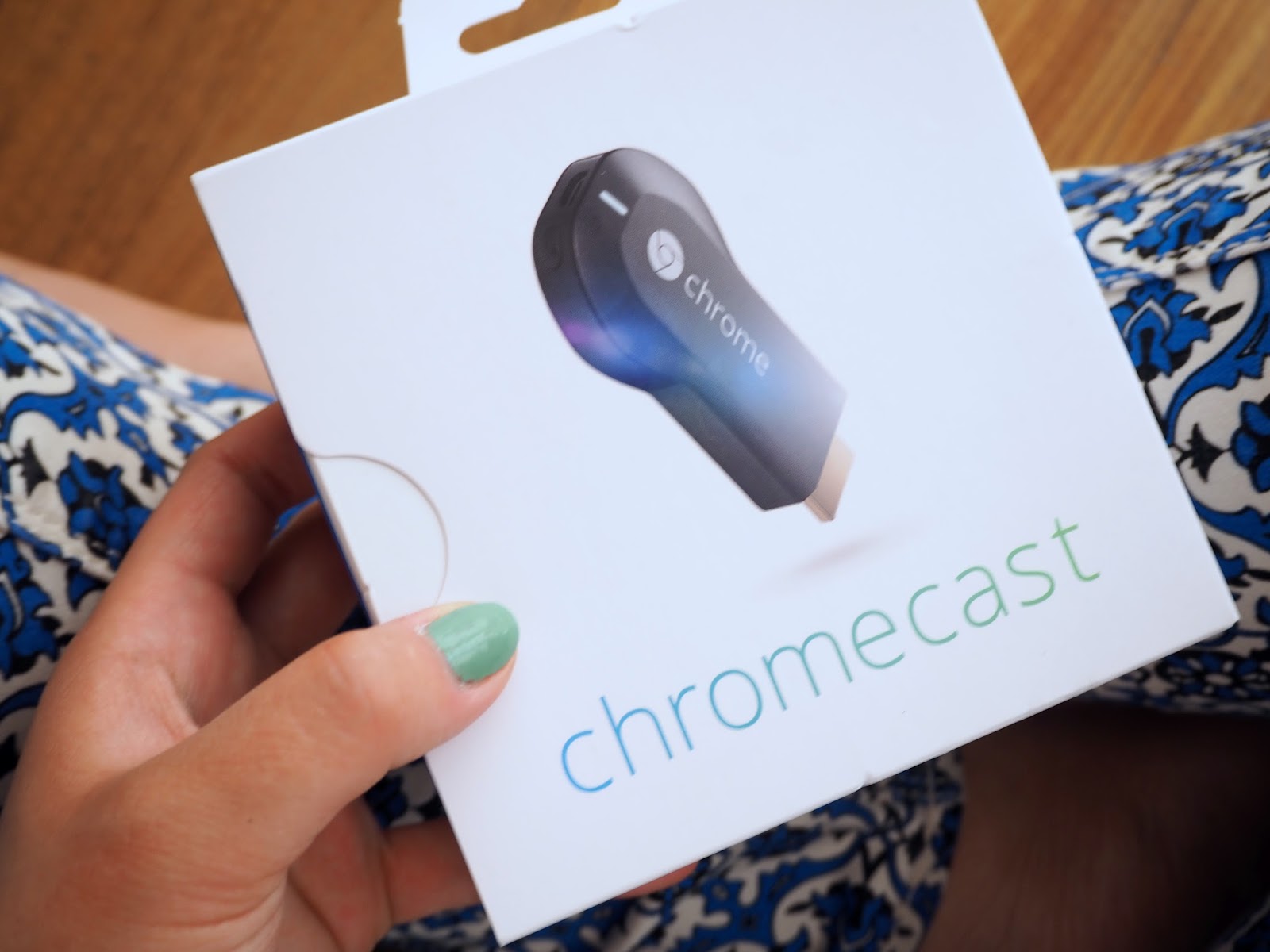 When I was a little girl, my middle name used to be TV. Well, not really, but it wouldn’t surprise me if it was. I was glued to the latter most of the day and you could spot me watching Sabrina The Teenage Witch or Saved By The Bell —Zach and Kelly 4Evah. However, over the years, I’ve spent less and less time behind the telly and more behind my laptop to catch up on shows and series. That was until I finally got the Google Chromecast. Everyone who doesn’t own a Smart TV: go get one, now.

So the Chromecast is a ‘smart’ USB which you plug into the back of your TV (it actually goes into an HDMI slot, but who cares for details 😉 and transforms it into a Smart TV. It basically means that it makes it possible to watch videos from YouTube, Netflix, Viki (among others) on the big screen in your living room. Once plugged in, it only requires 3 extra steps and you’re all set.

It’s definitely my best buy this entire month and probably one of the cheaper ‘investments’ as it only was €35 (30GBP). Compared to what other brands offer, it’s the best bang for your buck you can find on the market. I’ll be honest: it won’t give you the possibility to Skype or create an image gallery (who would want that on a TV?!), but hey, now we can watch ‘Charlie Bit My Finger Again’ in HD and on a big screen. How’s that for a relaxing stay-at-home day?